All monitoring is carried out in areas of high probability or density of thunderstorms. All facilities have had serious incidents or direct lightning strikes in the past.

We do not use in-house methods such as lightning counters or storm warning systems, but instead hire the services of Meteorage, a leading company in the sector due to its methodology, which provides results with the lowest range of error. 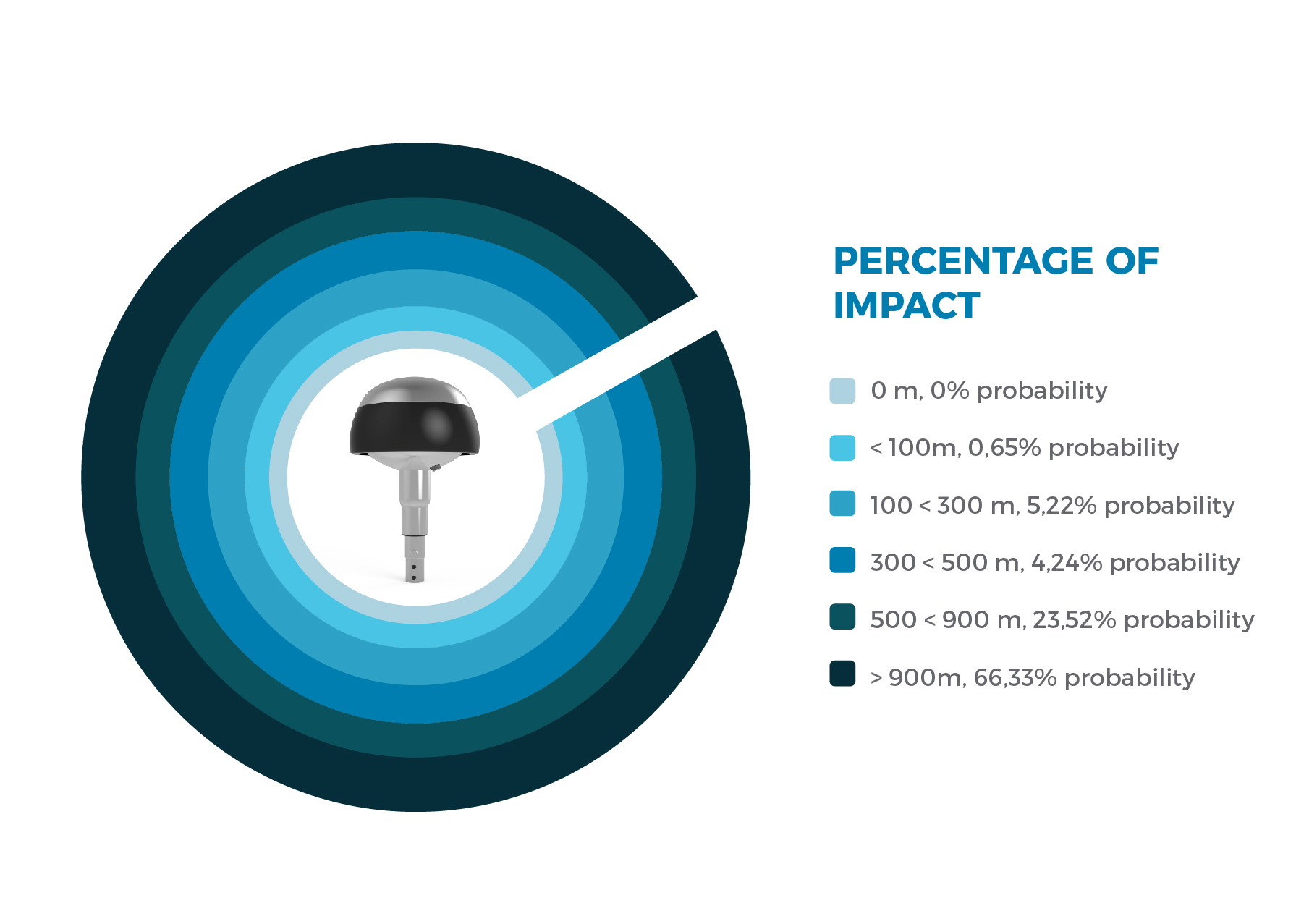 We use cookies to ensure we provide the best user experience on our website. If you continue using this site we will assume that you agree. I agree Read more